This is the name of the chronic illness that I have. To make things easier for everyone let’s just say MG. MG is a rare neuromuscular autoimmune disease that affects the voluntary muscles of the entire body.

Voluntary muscles are the ones that are under your conscious control. You tell your legs to move and they usually follow command right? They just move without you putting much thought into it. Well with MG the message from the brain that says “move” isn’t able to be delivered to that leg/muscle.

In order for the muscle to contract; enough of the receptor sites at the neuromuscular junction of a muscle has to be activated. Individuals with MG’s bodies create antibodies that block and destroy those receptors. Ultimately there aren’t enough receptor sites available to receive the message and the result is a crappy signal which equals weakness.

Antibodies are supposed to fight and kill the bad things that get into our bodies like bacteria and viruses. People with MG’s antibodies didn’t get the memo and instead they attack the body.


Simple Version:
My body is attacking itself.

Some people may or may not present with some of these symptoms. This is the unique quality of MG. Myasthenics are also called Snowflake warriors. You’ll never see two of the same snowflakes; every snowflake has a different shape, size, & uniqueness. The same logic can be applied to Myasthenics. A 20-something year old living with a rare neuromuscular autoimmune disease. Registered Respiratory therapist turned blogger. Loc'd babe and lover of handmade candles, beauty products, and life. Connect with me on my socials below. 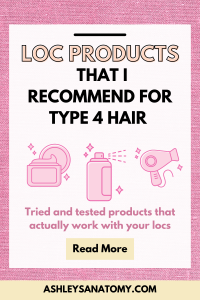 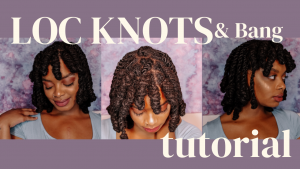 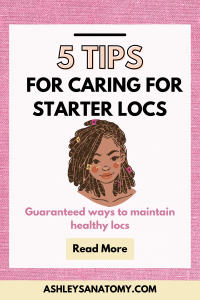 Quick braid-out but sleeping in them hurt like hel